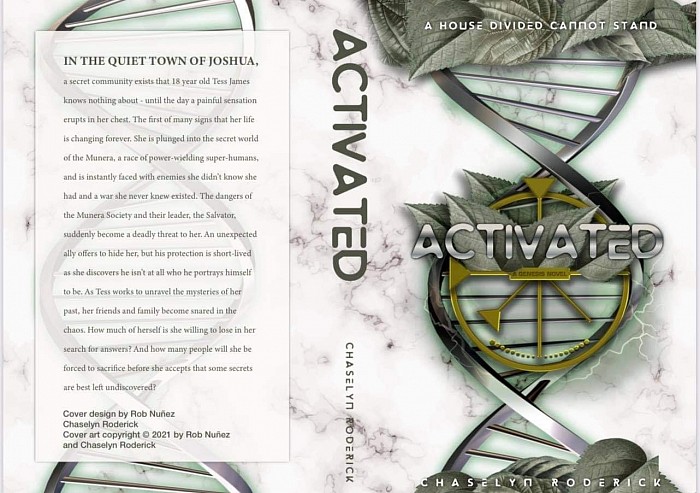 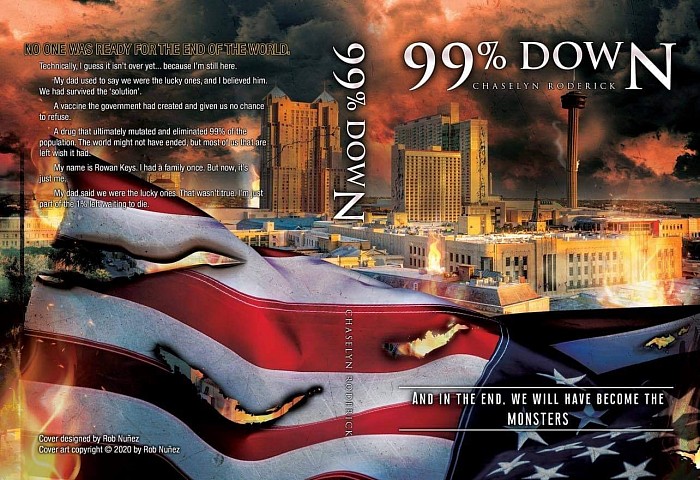 Be on the lookout for the upcoming sequels to Activated and 99% Down!

ACTIVATED: Available on Amazon! In the quiet town of Joshua, a secret community exists that 18 year old Tess James knows nothing about- until the day a painful sensation erupts in her chest. The first of many signs that her life is changing forever. She is plunged into the secret world of the Munera, a race of power-wielding super-humans, and is instantly faced with enemies she didn’t know she had and a war she never knew existed. The dangers of the Munera Society and their leader, the Salvator, suddenly become a deadly threat to her. An unexpected ally offers to hide her, but his protection is short-lived as she discovers he isn’t at all who he portrays himself to be. As Tess works to unravel the mysteries of her past, her friends and family become snared in the chaos. How much of herself is she willing to lose in her search for answers? And how many people will she be forced to sacrifice before she accepts that some secrets are best left undiscovered.

99% DOWN: Available on Amazon! No one was ready for the end of the world. Technically, I guess it isn’t over yet... because I’m still here. My dad used to say we were the lucky ones, and I believed him. We had survived the ‘solution’. A vaccine the government had created and given us no chance to refuse. A drug that ultimately mutated and eliminated 99% of the population. The world might not have ended, but most of us that are left wish it had. My name is Rowan Keys. I had a family once. But now, it’s just me. My dad said we were the lucky ones. That wasn’t true. I’m just part of the 1% left waiting to die.

Available in Paperback, ebook, and Audiobook! 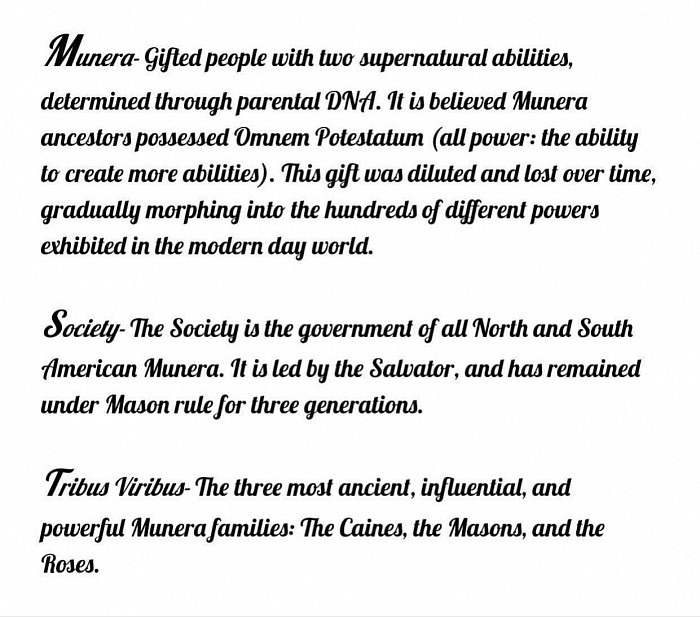 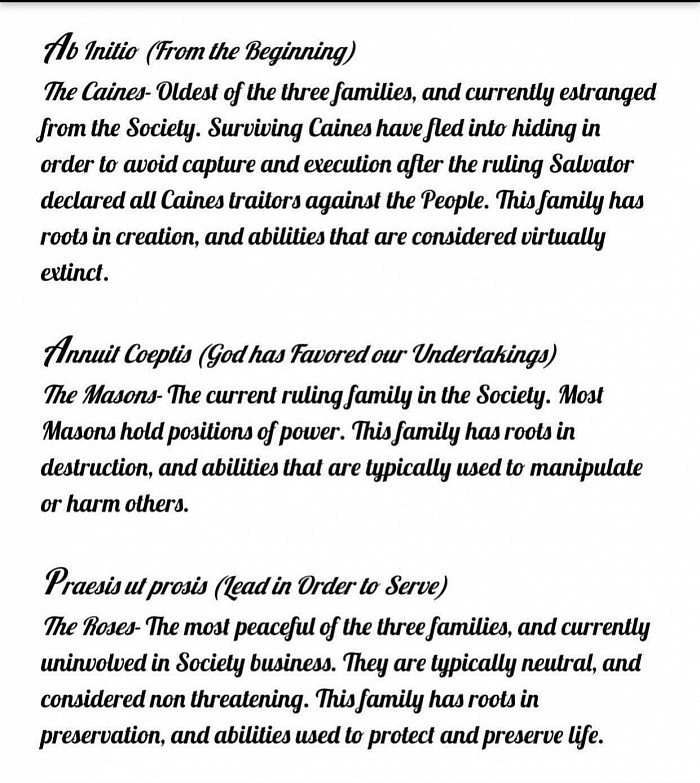 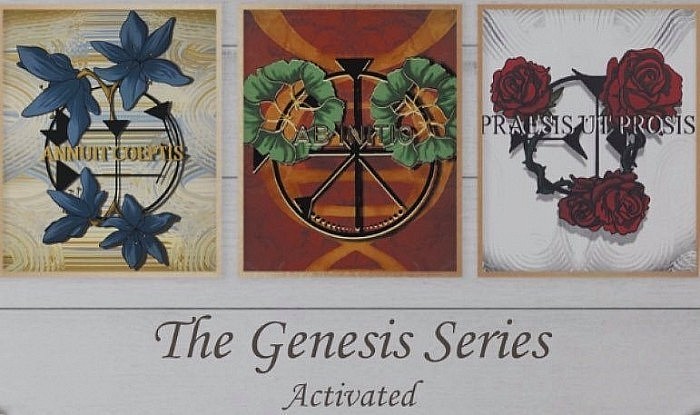 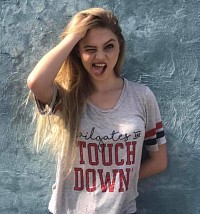 Chaselyn Roderick was born and raised in the great state of Texas. Her love for books developed early on, starting with Goodnight Moon, and growing as she discovered series like the Magic Tree House, Harry Potter, and Gone. She was particularly inspired by the writing of Rick Riordan. She aspired to become an author in elementary school after being influenced by several teachers, and started writing her debut novel at 11 years old. When Chaselyn is not writing, she can be found shell hunting at the beach, welding in shop class, and leading her high school cheerleading squad. She also enjoys cooking and drawing, and loves doing special effects makeup. She currently lives in South Texas with her family and three dogs, along with a herd of cats. After graduation, she hopes to attend college and continue working towards her dreams to spend her life doing what she loves...writing.